The northern lights in Lofoten

I hope you are doing well and that you have a wonderful weekend. I’ve decided that the competition to win a week in a rorbu will be drawn on the 22th of December – as a pre-christmas gift. Mark it in your calendar and remember to check your spam filter.

But I also want to tell you about one of the most magical winter experiences in the North – the northern lights. Few places have a better frame to capture this wonder than Lofoten. It’s one of the most unique and spectacular things that Lofoten has to offer, and nothing is like standing underneath an explosion of pulsing rhythmic colors dancing across the skies, while simultaneously being surrounded by tall mountains, the ocean and white sandy beaches.

But what are the northern lights?

It has many names, but most famously known as Aurora Borealis and The Lady in Green. This natural wonder is visible during winter nights in the Northern Hemisphere. The northern lights appear when electrically charged particles from the sun hit the suns atmosphere. It comes in many different colors, but the most common colors are green and pink. I’ve been told that it’s the height of the northern lights that decides which color we see. The best period to see it is from September to the middle of April, and it should be as dark as possible outside with as little light pollution as possible.

Where are the best places to see it in Lofoten?

It can be seen throughout the entire archipelago, but it seems to be most active the further north / north west you are – so it might be smart to find a spot that has a wide view towards that direction. Regardless, the most important thing is to have as little light pollution as possible.

One of my favorite spots is the beach known as Uttakleiv. This fairytale beach has an open and wide view towards the north. Another good alternative is the neighboring beach Haukland.

The beach Unstad also deserves a mention, but is more famously known as a paradise for arctic surfers. With its magical view and open line towards the horizon, it can be considered a fantastic spot for witnessing and taking pictures of the northern light,

Skagsanden and Gimsøysanden are also terrific for taking pictures.

Myrland however, is a hidden treasure that few people know about and it’s my absolute favorite spot to be. At this spot you are pretty much alone without disturbances and large crowds of people. It has a clear view towards the north and is a great spot to capture the lights.

Do you want to experience the northern lights up close? I have a great offer for you. 50% discount if you stay a whole week at our newest rorbu. This rorbu is of a high standard and can room up to 6 people. The offer is only for the month of January. If you wish to know more just respond to this email.

Have a great weekend! 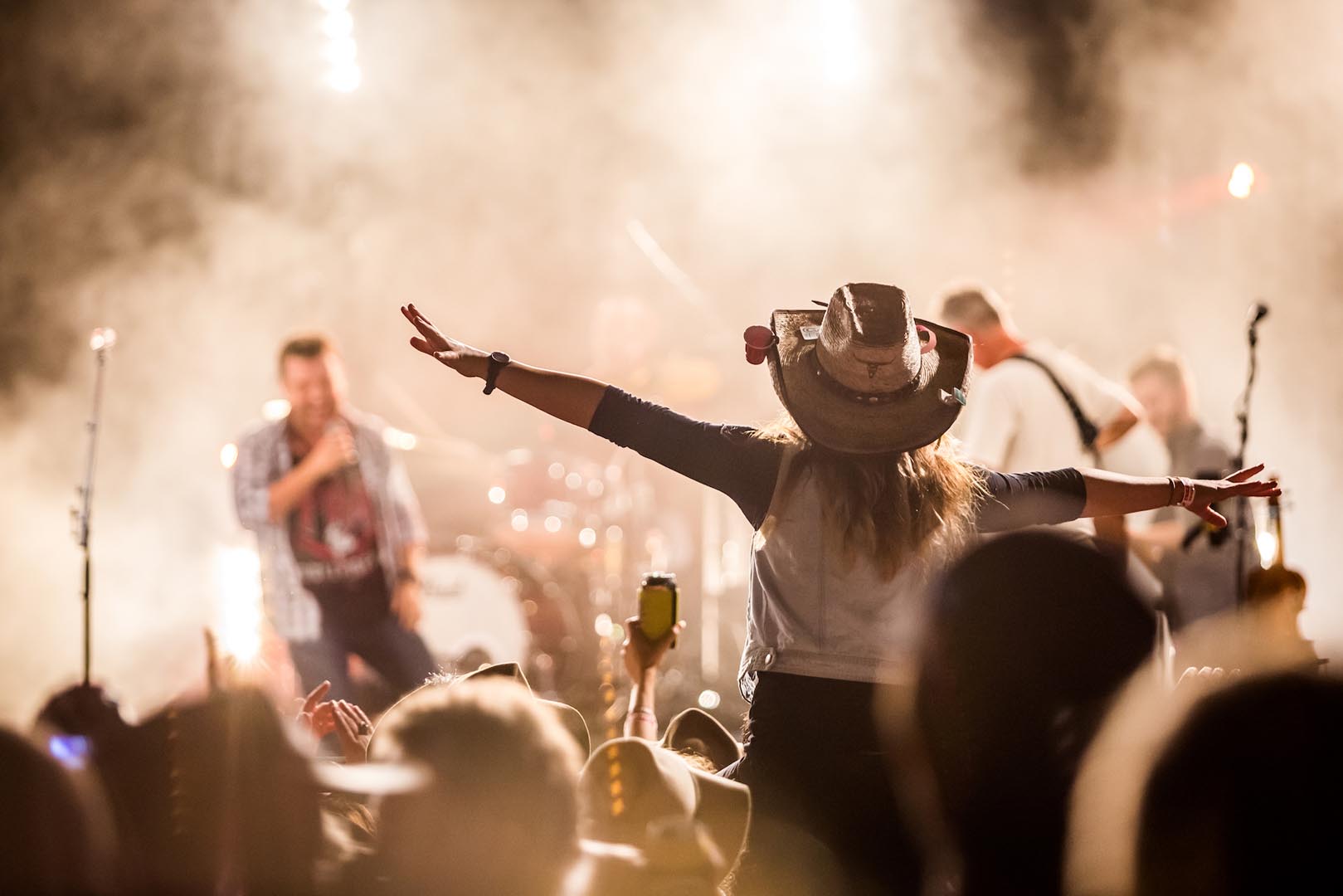 Three things you might not know about in Lofoten

There’s no secret that there are a bunch of activities you can take part in here in Lofoten. Let me tell about three activities/happenings you might not be aware of. 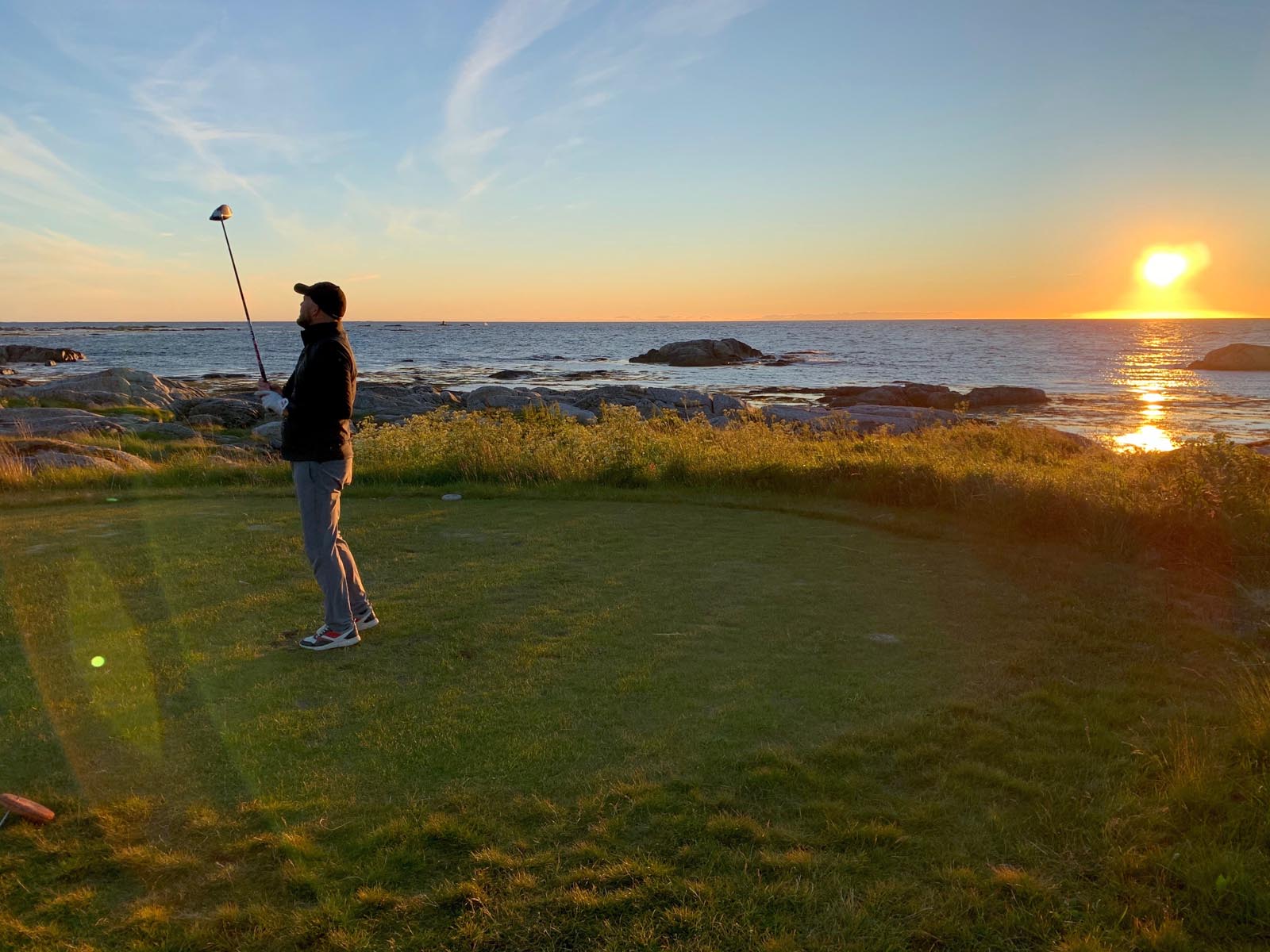 Lofoten Links – one of the coolest golf courses in the world

Lofoten Links is a supreme course and has been elected as the sixth best course in Europe. As if that was not enough, it is also recognized as the best course in scandinavia. 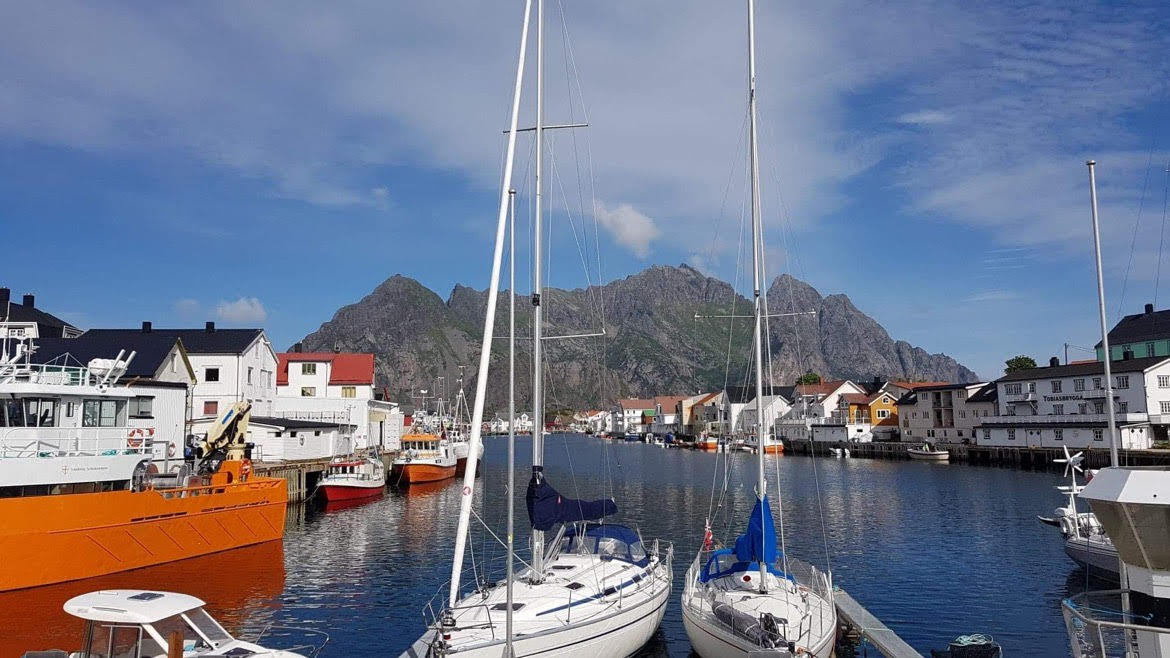 Are you longing for a get-away where you can experience something new and be out in the open air? Then a trip to Lofoten won’t disappoint you. Lofoten is known for its beautiful beaches, mountains and sea-life. 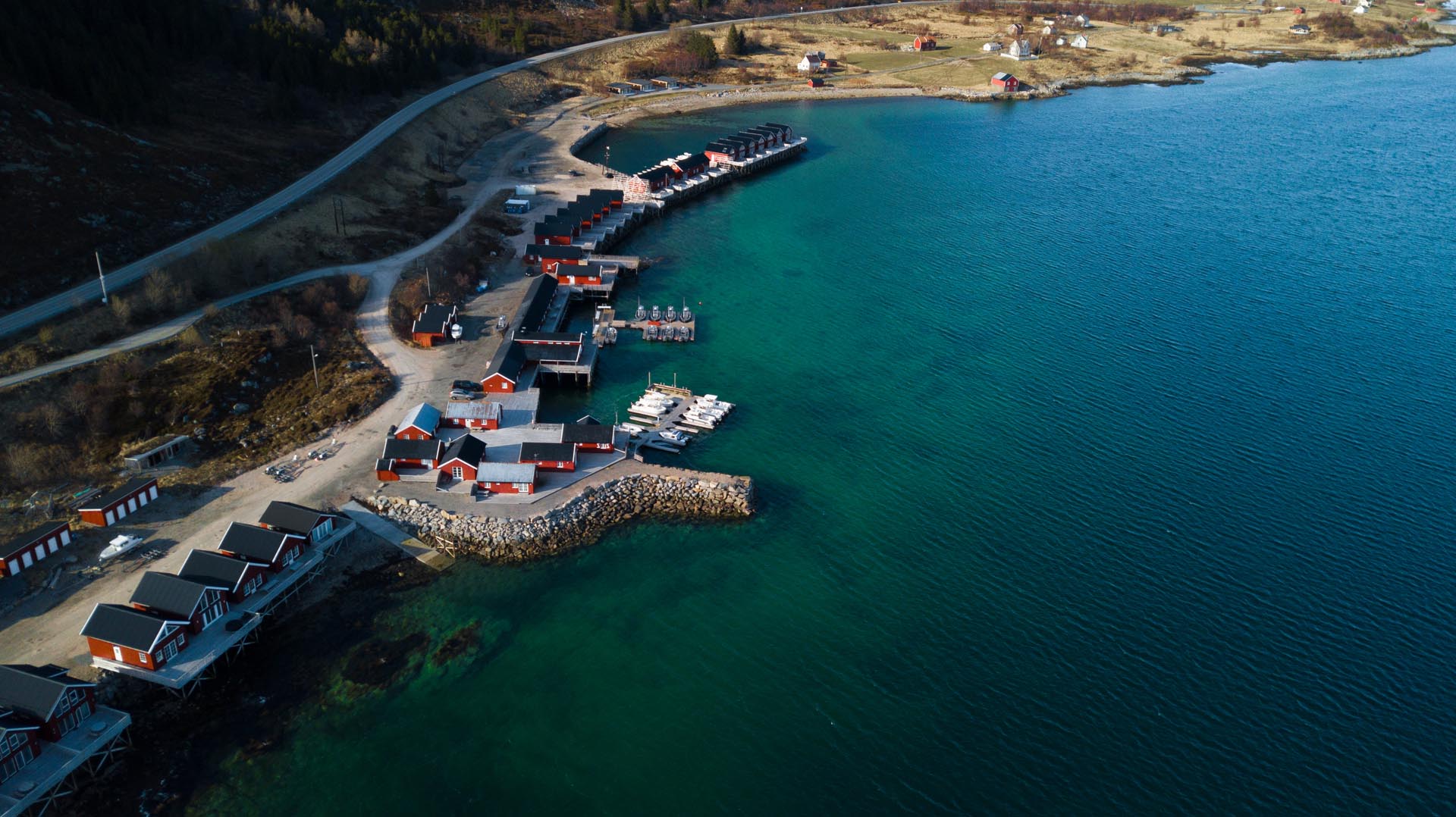 We offer authentic and charming fishing huts for you to stay in right by the pier. All of our fishing huts are well equipped with everything you need for your stay. 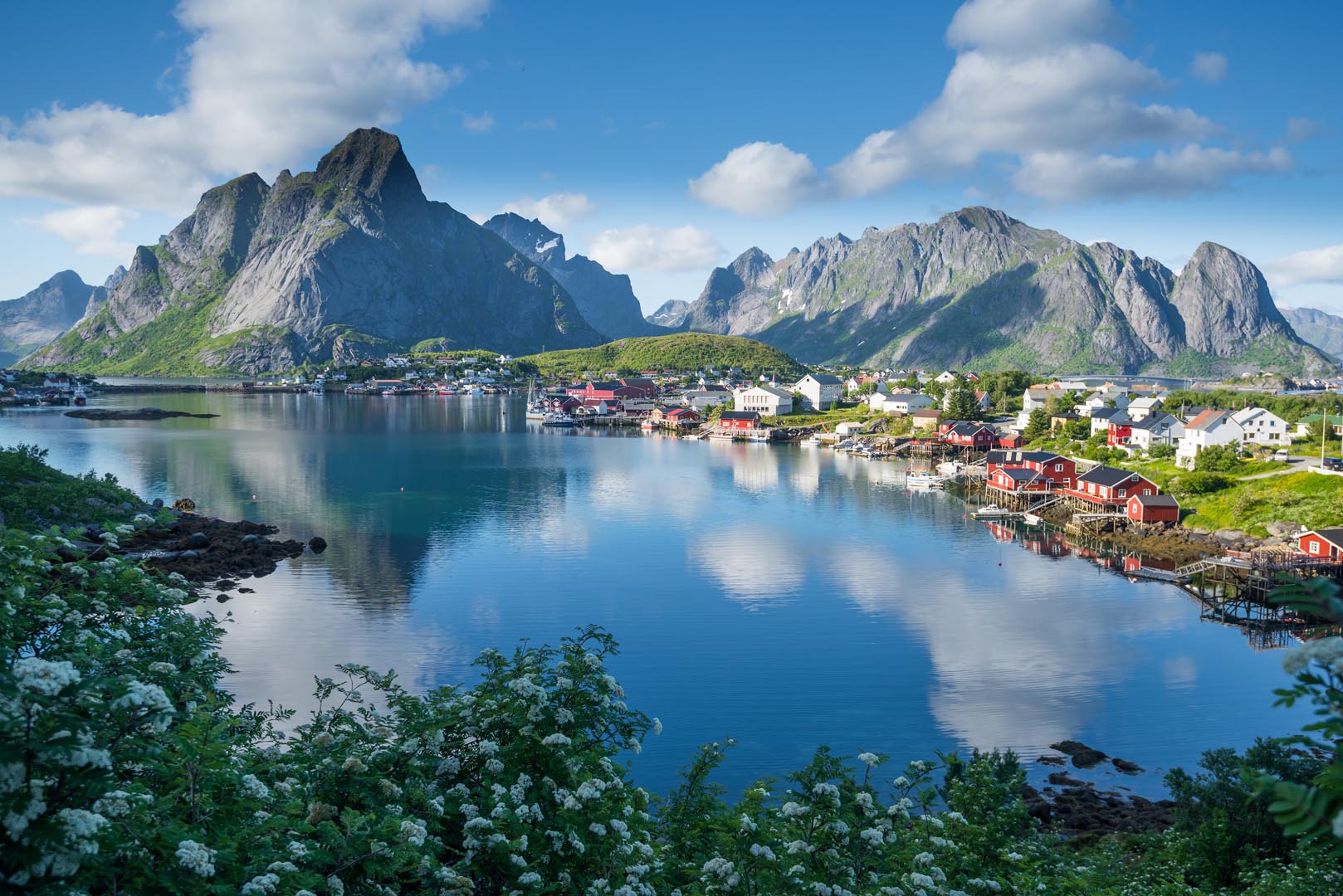 Overnatting i rorbu i Lofoten 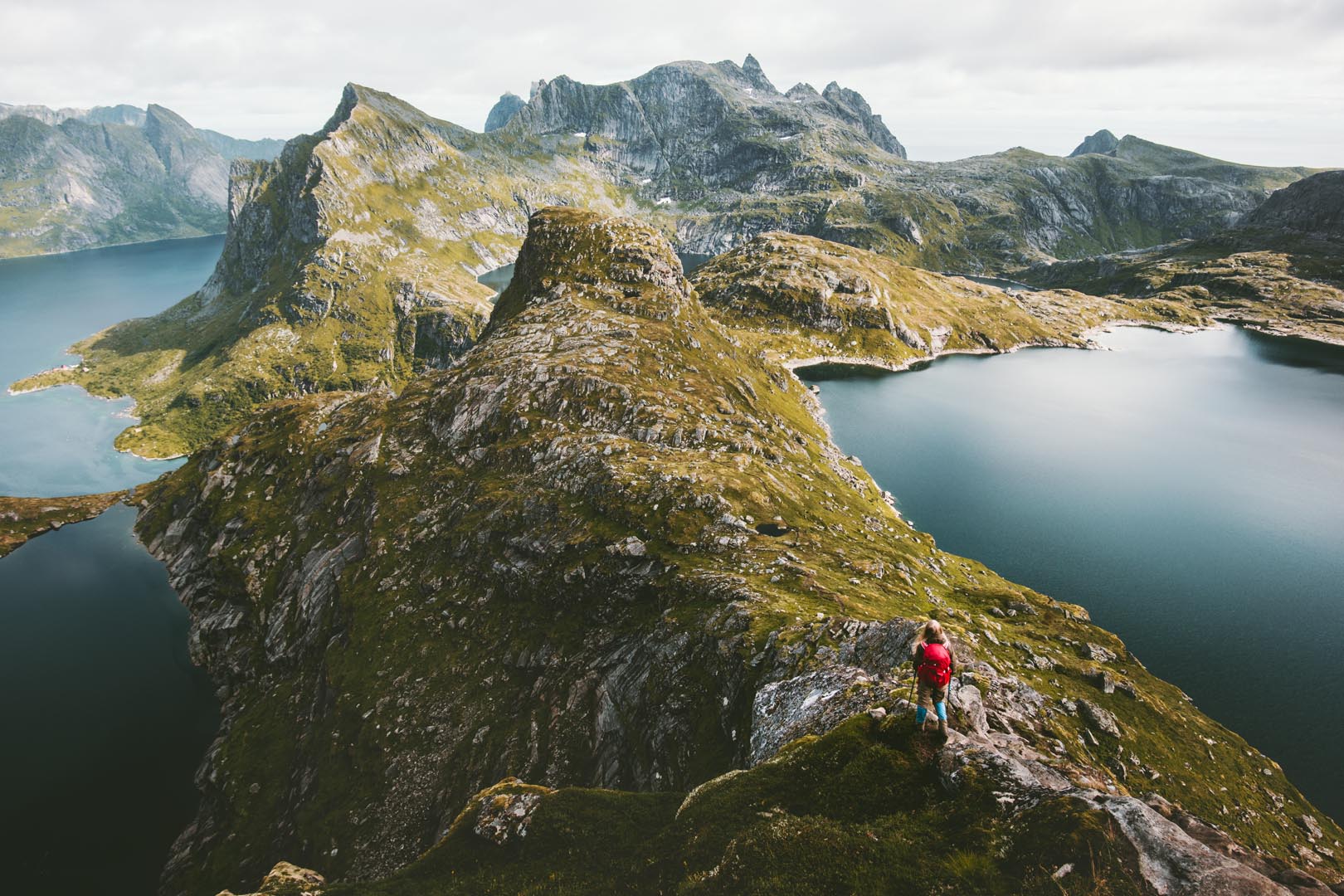