Are you wondering about what time you should visit Lofoten? You can get everything from brisk winds, snow storms, rainy weeks, sunny summer days with flowers blooming all over the mountains and autumn painting a colorful picture, to cold days covered with powdery snow and the ocean lying still, reflecting the high mountains above. Now, there is no doubt that summer is a popular time to visit Lofoten. However, there will always be something to see or experience no matter what time of the year you arrive. To break it down, let us look at some typical characteristics of the weather in Lofoten throughout the year.

January - Can never be quite sure what to expect

Starting with January, a true winter month, which is partially true for Lofoten as well. The Weather in Lofoten during January is when the real winter is starting to set in. As you will hear more about later for the weather of December, it can vary from rain and snow, so it isn’t before January that the winter finally arrives. While hitting January, the northern part of Norway has been through somewhat of a dark time. In January the sun slowly starts to hover over the horizon again, bringing a bit more brightness to the day.

The weather in February is similar to the snowy days of January, however you will notice the sun slowly starting to rise even further above the horizon as well as the air turning even more cold. You know the feeling of being out in fresh cold air adn returning home with a rudolph nose? That is exactly what most of February is like.

March - Perhaps one of the best times to visit Lofoten

Compared to January and February, the weather in March is probably at its finest, with a lot of snow covering the mountains and the rest of Lofoten. March might have some of the best weather in Lofoten overall, with the days finally returning to a normal rhythm of dark and light. In addition to this the weather in Lofoten at this time makes the perfect time for different activities such as skiing, snow scooters, sea fishing and more!

Moving towards April it is like the weather in Lofoten starts to soften up. At this time, there isn’t really any true darkness, more of a shimmering twilight turning into daylight when the hours arrive. This is also the time winter is starting to say goodbye. While there might come a few windy storms and cold days, this is still the month you can notice how summer is just around the corner.

May - Summer is ahead

Arriving in May, makes for a lovely stay in Lofoten with weather transitioning from rusty and withered to green and blossoming. You may still see some snow here and there, but whatever snow may appear will also melt away fast. However you should be extra cautious if you want to go hiking during this time because this is a time prone to avalanches. Since there might be traces of snow still left in the trails, it might not be the ideal time for hiking in general.

The weather in Lofoten during June is mostly sunny seeing how the midnight sun has arrived. A beautiful sensation and an extraordinary experience if you have not stayed in northern norway during the summer months before.

July and August - Night is starting to set in

Closing in on August, at the end of July and at the beginning of August, you can experience a more distinct twilight at night and watch the beautiful sunrise in the mornings. The weather will still hold on to the summer temperature, but the thing about Lofoten during even the sunniest of days, you can never know, so be sure to bring your raincoat.

As September is starting to make its mark on Lofoten, the air becomes more brisky and cold once again. Usually it rains a lot during this time, and you can expect a little bit of everything. Again, be sure to pack your raincoat – and boots.

When october arrives you can once again see the glimpse of white covered peaks hovering over Lofoten like a protective shield. As you look around, the ground starts to shift its colors over towards a more golden shade. Just like autumn elsewhere the trees will start to lose their leaves and some days the weather will be resembling those gloomy sundays we all love from time to time.

November might be one of the rainiest months, and if you are not a fan of the cold, it might not be the best month to travel to Lofoten. This month is also right before it turns dark the whole time. Since it's turning both colder and darker, this also means the chances of seeing the Northern Lights are increasing with every day from here on out.

Finally in December, even though this is technically not the weather itself, it has to be mentioned; the town turns into a christmas village, with lights and true christmas spirit, just like you see in those over the top christmas movies on streaming platforms. The weather in Lofoten during this time of year will vary to a large degree between rain and snow. Once again, it is the dark times in Lofoten at this point, so be prepared for the feeling that it is the middle of the night even though it is the middle of the day. 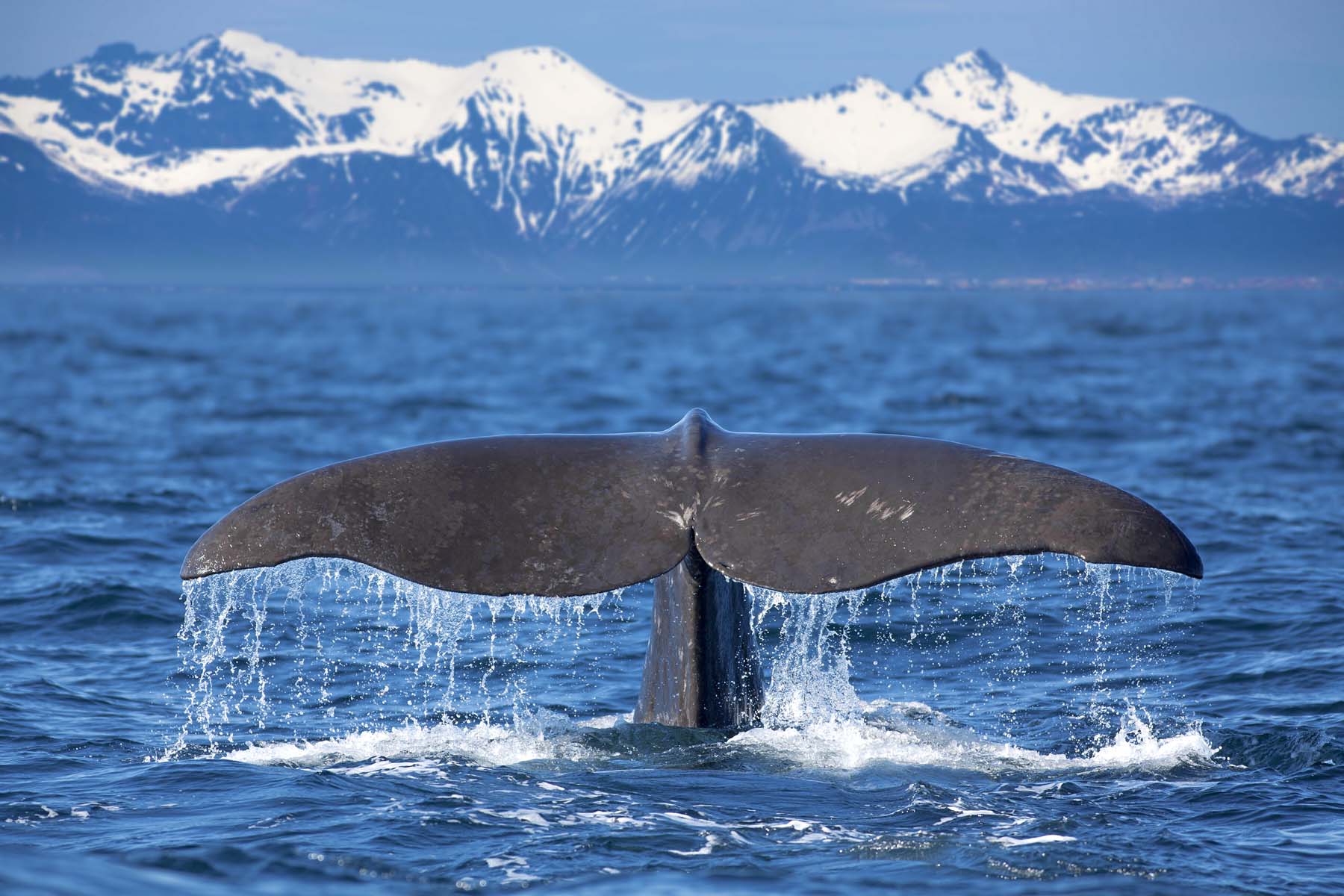 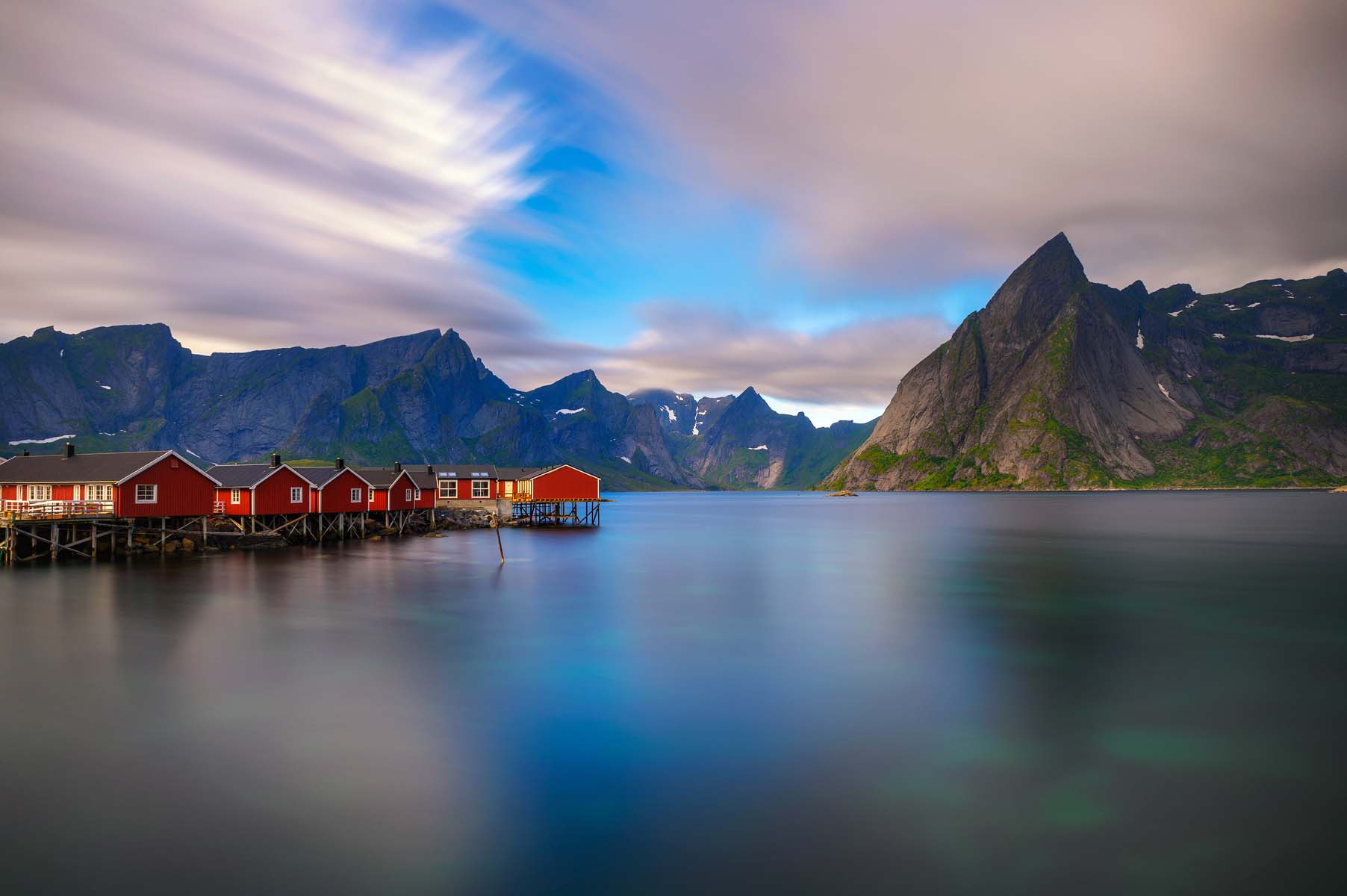 Destination Lofoten - How to get there 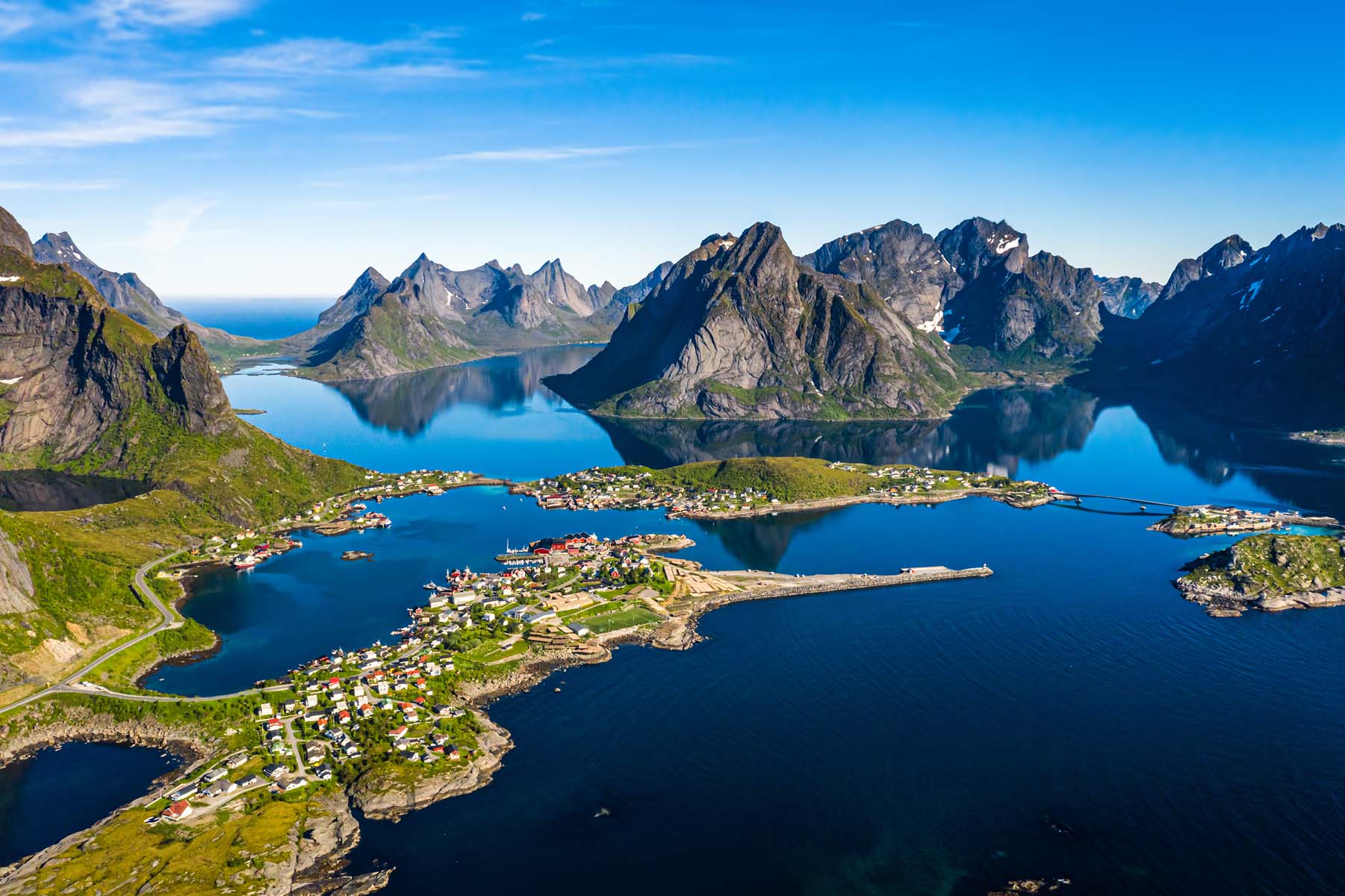 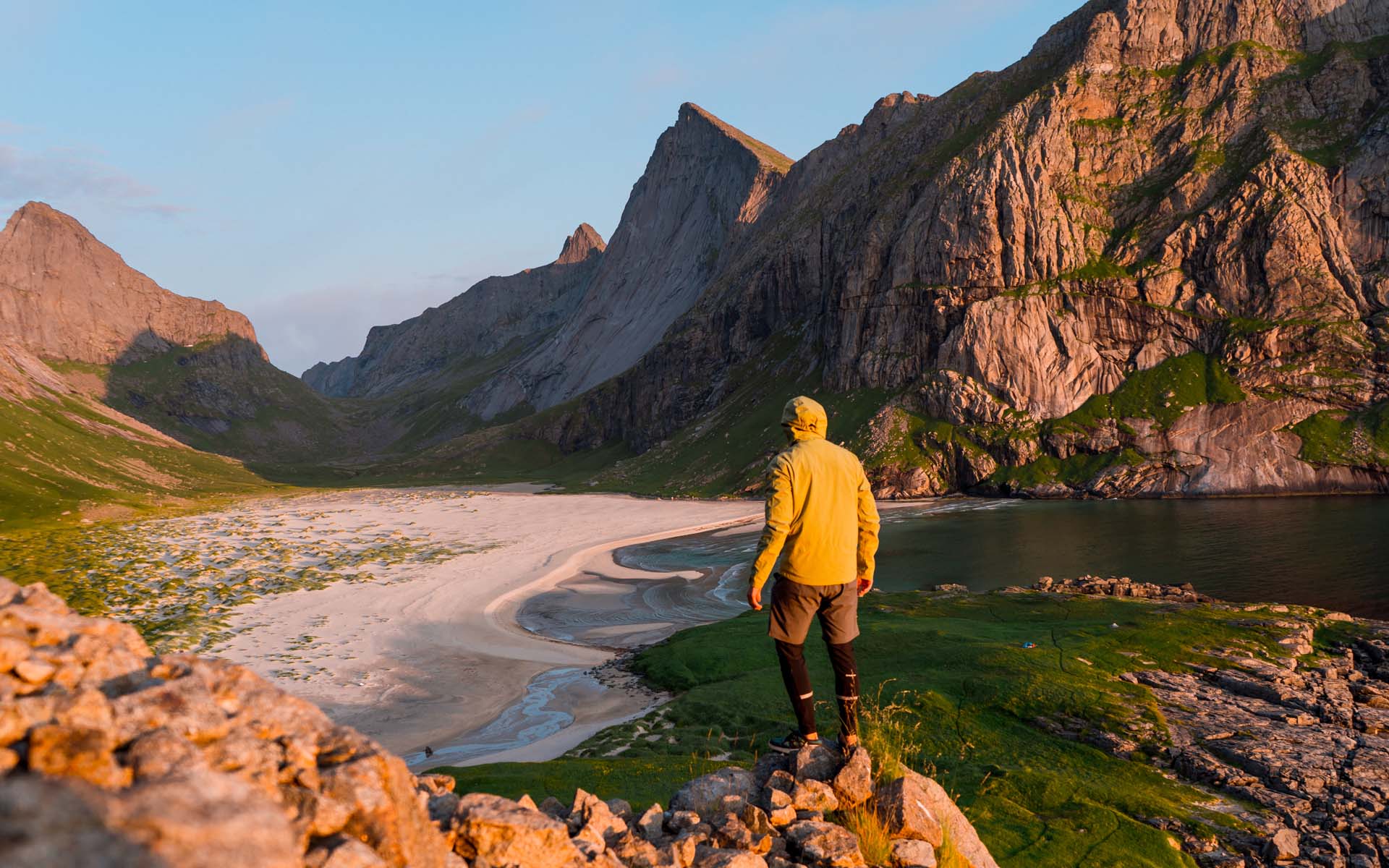 Places to visit in Lofoten 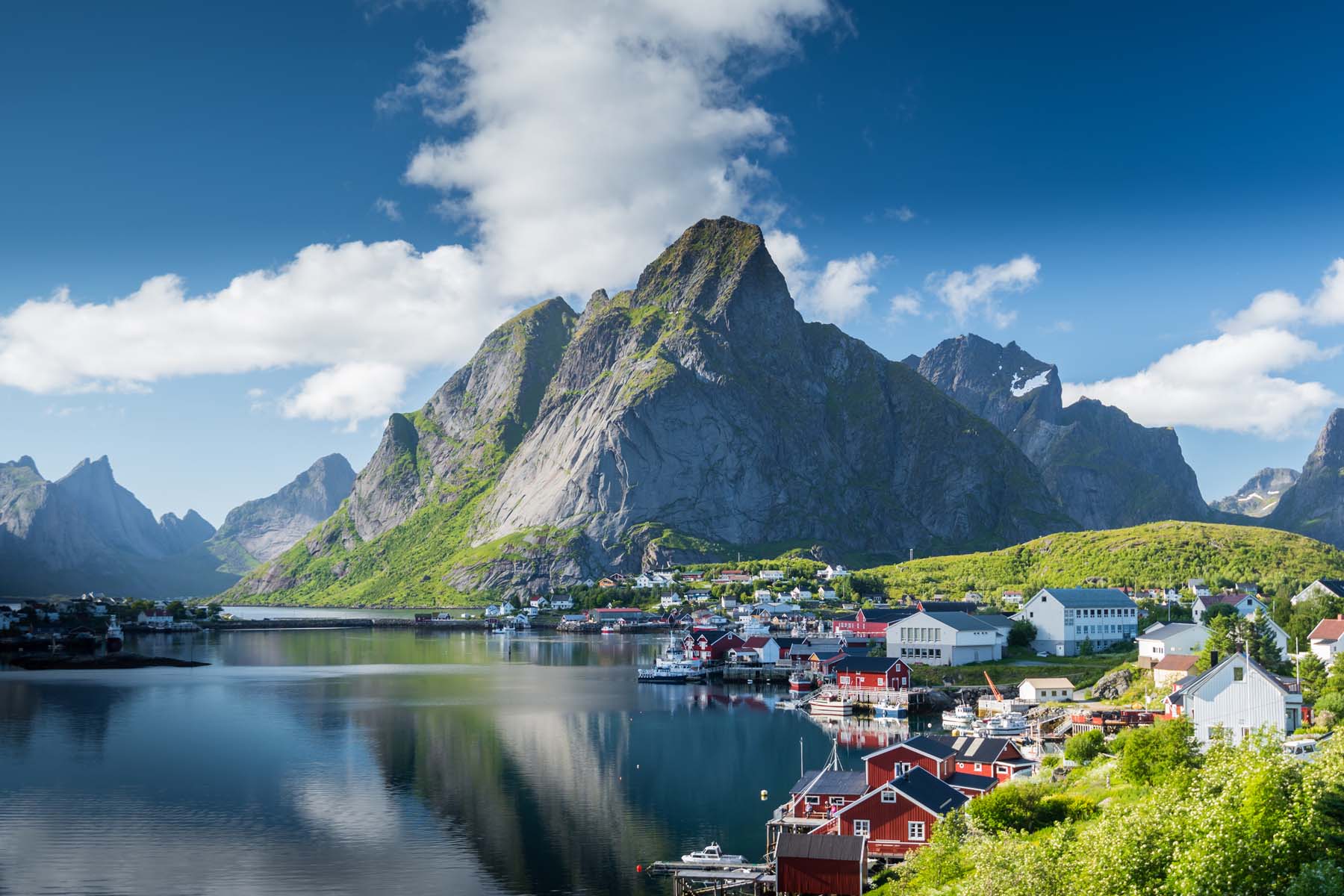 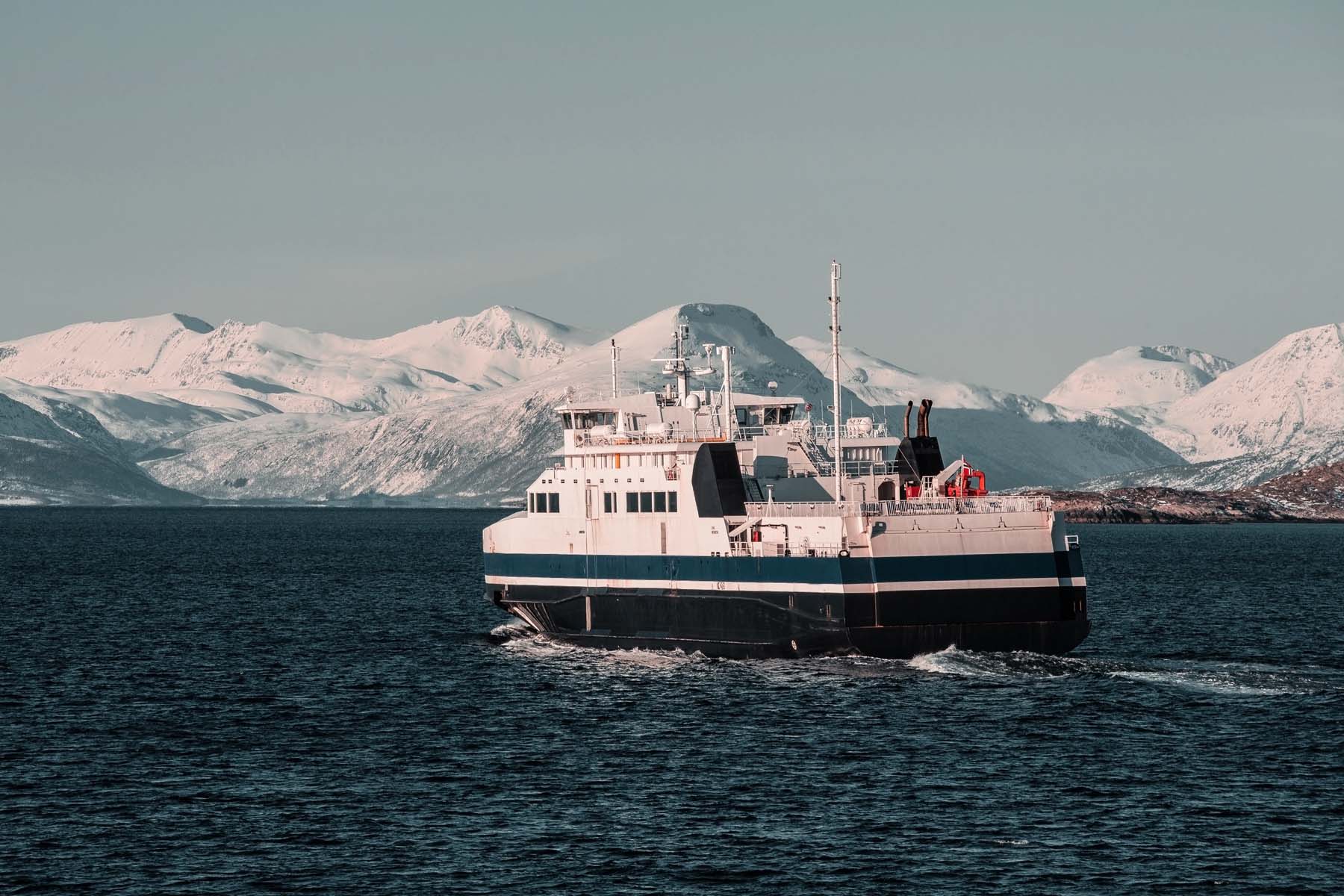 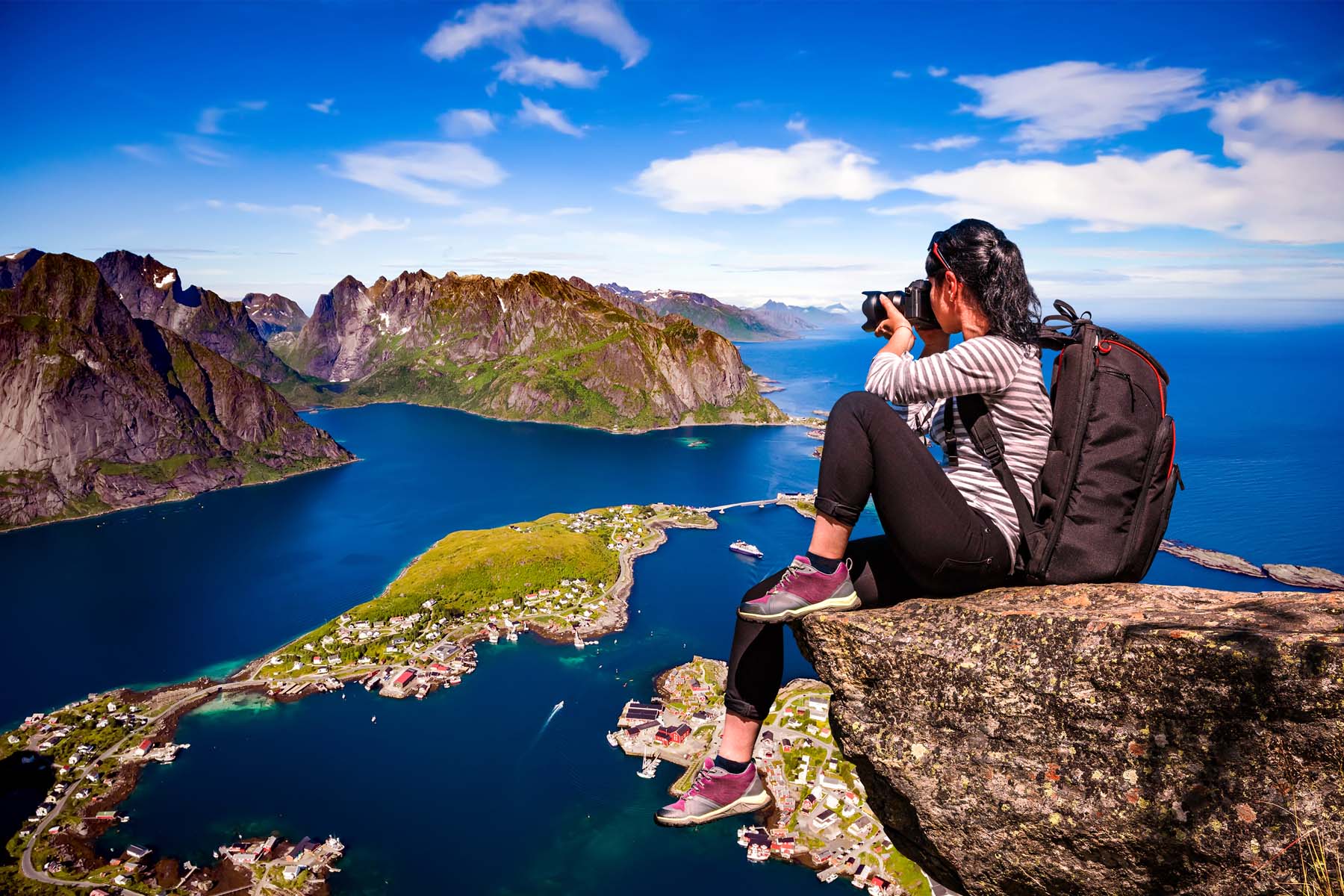